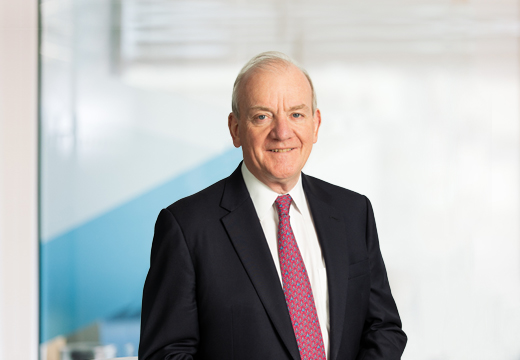 Chairman Show biography
Board of directors

Patrick has a wealth of experience in the financial and insurance industry gained from a number of senior roles he held at the Bank of America, Goldman Sachs, Financial Guaranty Insurance Company and Barclays/BZW. Patrick spent 12 years at Zurich Insurance Group, where he held positions including CEO of Eagle Star Insurance Company, CEO of UK General Insurance, Group Chief Financial Officer and Vice Chairman of the Management Board. Previous Non-Executive roles have included Chairman of Old Mutual plc and the UK’s Shareholder Executive, Deputy Governor of the Bank of Ireland, Senior Independent Director at Man Group plc and Chairman of the Audit Committee at Collins Stewart plc and Cofra Group AG. 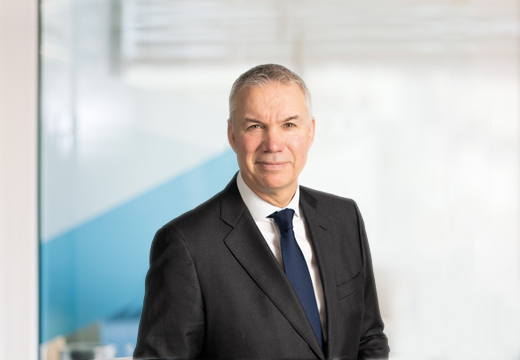 Euan has significant experience in leading major consumer-facing businesses, through periods of change, both in the UK and internationally. Most recently he was the CEO of Superdry plc, the global digital brand, for five years. In that time Euan led a strategy focused on customer insight, innovation and digital, international and wholesale expansion. Prior to this Euan was the Group CEO of The Co-op Group, the mutual retailer, insurance and funeral care company, where he led a major transformation programme resulting in a more efficient and profitable business. Earlier on in his career, Euan was Group COO & CEO UK at Kingfisher plc, and he also has a background in global FMCG brands having previously worked at Mars and Coca-Cola.

Euan is a non-executive director of Britvic plc 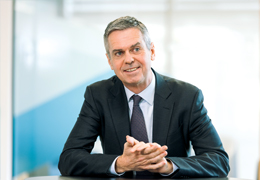 James joined us from Zurich Insurance Group, where his most recent role was UK Chief Financial Officer, spanning the UK Property & Casualty and Life Insurance operations. James is a seasoned insurance executive with over 28 years of senior leadership experience, primarily within Zurich, Citigroup Global Markets, Lehman Brothers and PricewaterhouseCoopers. James has extensive strategic, investor and operational finance experience within the insurance industry and is a valuable member of the Leadership Team. James is a fellow of the Institute of Chartered Accountants in England and Wales.

Cheryl will lead all aspects of our insurance business and will be responsible for our insurance strategy, building on the early success of our innovative 3-year fixed price product. Her experience and strong track record of delivery in senior strategic roles will be valuable as we bring together our Insurance Broking, Underwriting and Claims Management businesses. Cheryl joins from Legal & General with over 25 years' experience in insurance, retirement and pensions. At Legal & General, she was most recently Chief Executive Officer of its General Insurance business. She led an organisational transformation and change programme to separate the General Insurance and Life divisions and become recognised in the market as a leading data-driven, digitally-led business. She previously held roles as UK Strategic Retirement Director and UK International Development Director. Before Legal & General, Cheryl has held roles with Aon Hewitt, Lloyds TSB and Towers Watson. Cheryl is a Fellow of the Institute of Actuaries. 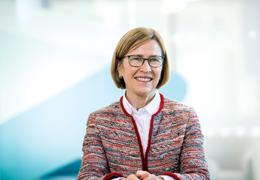 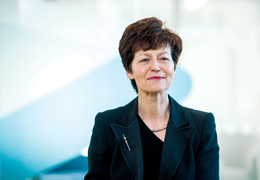 Eva brings over 30 years of experience as a brand and marketing professional. She was previously a Non-Executive Director (and a member of the Audit, Nomination, Remuneration and Risk Committees) of Virgin Money plc until its acquisition by CYBG plc. Prior to this she was Managing Director of Marketing, Brands and Culture at Lloyds Banking Group plc, Chief Customer Officer at Regus plc, and Chief People and Brand Officer at EDF Energy. Eva has also held senior positions at Allied Domecq and British Airways, where she was responsible for the Executive Club, with three million members at the time.

Eva is currently Chief of Staff at Lowell (appointed February 2016). 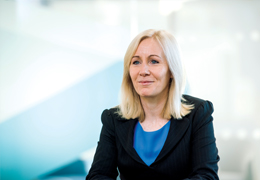 Julie brings a wealth of insurance experience coupled with over 20 years in a variety of roles, at Co-operative Insurance, RSA and Tesco Bank, specialising in general insurance and predominantly in personal lines. Julie is highly customer-focused, with a breadth of functional, membership and affinity experience and a track record of driving growth. Most recently, Julie was a Non-Executive Director of Co-Operative Insurance, where she chaired the Risk Committee and was a member of the Audit and Remuneration Committees. Prior to this, she was the CEO of The Conservation Volunteers (2012 to 2016), a UK community volunteering charity. Julie is an associate with the Chartered Institute of Bankers. 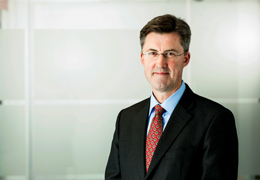 Gareth joined the Saga Board in March 2019. He brings a wealth of experience from nearly 20 years with Legal & General in a variety of roles, latterly as a main Board Director and CEO International, where he was responsible for the North American, European, Middle East, Indian and Far East insurance markets. Prior to that he held a variety of roles in finance, retail marketing and HR. Before joining Legal & General, Gareth worked at PwC for 12 years, where he trained as an accountant and later specialised in insurance.

Gareth is currently Audit Chair and Senior Independent Director at Leeds Building Society (appointed November 2015). He is also Trustee, Non-Executive Director and Chair of the Audit and Risk Committees at Diabetes UK (January 2015). 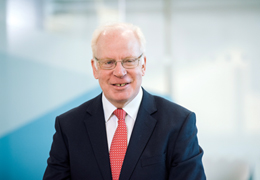 Ray has a strong background in business and financial management. He has led a business similar to Saga, as Group Chief Executive of Bupa from 2008 to 2012 and as Chief Financial Officer from 2001 to 2008. His earlier executive roles included Director of Group Finance and Control at Diageo plc, Group Finance Director of Southern Water plc and senior roles at ICI plc. Ray has previously been a Non-Executive Director at the Financial Reporting Council, Infinis Energy plc and Friends Provident plc and a Reporting Panel Member of the Competition and Markets Authority. Ray’s significant financial experience and his Non-Executive Director experience (including that of chairing audit committees), are all immensely helpful and valued by the Board. 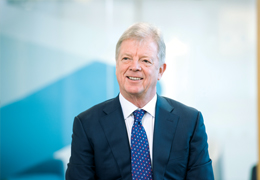 Gareth’s expertise is in all aspects of human resource and people strategy, which he gained from his previous positions including Human Resources Director of Diageo plc (where he also had oversight responsibility for corporate relations) and a series of key positions in human resources at Grand Metropolitan plc. Gareth’s contributions to the Board and its Committees bring a unique perspective to discussions, drawn from his experience of working at Director level in a consumer-facing organisation and his knowledge of corporate relations, management development and resourcing.